SmartLipo Los Angeles (or laser assisted liposuction) is an exciting minimally invasive procedure to help you look your best. You’ve tried dieting. You’ve tried exercise. But parts of your body have simply refused to tone up. Now you can change all that. LaserBodySculpting is a revolutionary, minimally invasive treatment that does something no fitness routine in the world can: spot treat stubborn fat deposits. Now you can finally have that body you’ve always wanted!

SmartLipo LaserBodySculpting is used to reduce unwanted fat and stimulate skin tightening. SmartLipo is a laser-assisted lipolysis system that is ideal for treating large and small areas.

In one procedure, the total number of fat cells in the area is reduced by directly suctioning the treatment area. According to the American Society of Plastic Surgery (ASPS), liposuction is the most common aesthetic procedure, because everyone is interested in a slimmer and more sculpted figure. Dr. Dass is able to remove upto five liters of fat during a single procedure (which is defined as large volume liposuction) while awake and still keep you comfortable. Large volume liposuction will give you the results that you simply cannot obtain with diet and exercise alone.

SmartLipo is performed under local anesthesia. Patients often comment that “it feels like a deep tissue massage” during the procedure. Afterwards, the discomfort is typically described as “soreness, like I had a really good workout at the gym.” With SmartLipo Triplex, the 1064nm laser targets blood vessels to coagulate and seal them (to prevent bleeding and bruising), while the 1440nm laser targets fat (to melt it), then the remaining fat is directly removed with liposuction cannulas. Ultimately, resulting in less bruising and dramatic sculpting. Less bruising means less swelling and less pain. Most patients report that they return to work within just a few days.

Before and After Photos

During SmartLipo Triplex, we use three different laser wavelengths to not only target the fat, but also tighten the skin. The laser energy is delivered to the subdermal region and results in added collagen stimulation at the level of the dermis and subdermis. So your body, will lay down more collagen during the healing process over standard liposuction, resulting in skin tightening.

At over 300,000 procedures on an annual basis, liposuction is one of the most common cosmetic procedures performed today. SmartLipo is one of the biggest advances in technology to improve the liposuction process. The entire procedure is performed under local anesthesia, that is you will be totally awake and comfortable during the procedure. Small incisions are created to infuse tumescent anesthesia. A highly specific medical laser is calibrated to vaporize and liquefy internal fat. As the laser moves throughout the internal fat, blood vessels are also cauterized, thereby reducing swelling, bleeding, and bruising and hence further minimizing downtime and recovery. The resulting liquefied extraneous fat is then extracted through the same tiny incisions with liposuction microcannulas. The laser energy stimulates your body to form more collagen under the skin, resulting in more skin tightening compared to traditional liposuction.

Call now to schedule your consultation with Dr. Dennis Dass at his Beverly Hills office. He will sculpt your body and create the proportions you had only dreamed of through SmartLipo. This is a true opportunity to slim down, tighten up, and have the body you deserve. 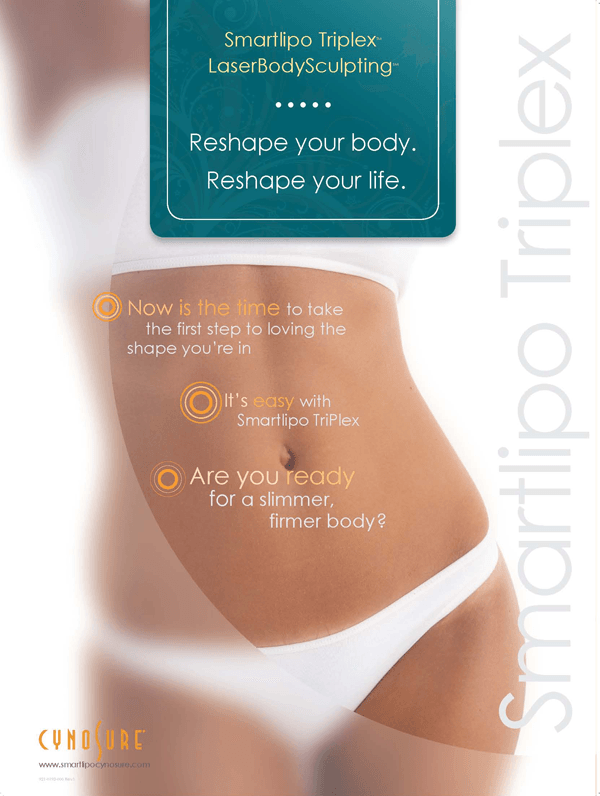 View Before After Gallery 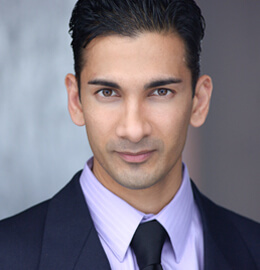 Dr. Dass has received numerous accolades including Top Plastic Surgeon designation from many reputed organizations. Connect with Dr. Dennis Dass on Linkedin.
Dr. Dass talks about the differences between a standard Liposuction and SmartLipo in this video.

Two thumbs up, way up. So…I was in Los Angeles for a conference this summer and realized that I needed liposuction because I’ve been too busy with work. I decided to have it done while I was out there since Beverly Hills is the plastic surgery capital of the world. I had a consult and immediately booked Smartlipo on my belly and love handles. It was perfect because I had the weekend to recover before flying back home. Its like night and day, I’ve gone down like 4 inches on my waist and the love handles are completely gone. Two thumbs up, way up.
~ Robert S.
Review From Google

Dr.Dass is very professional I am 6 weeks post-op. I had 360 lipo and bbl and the results are better than what I expected. I now have small waist and a full rounded behind with nice hips. My recovery was really good no complications some discomfort the first week but not enough to take pain meds. My experience with Dr. Dennis Dass has been great from my first consultation to before and after my procedure. Dr.Dass is very professional, knowledgeable and very talented. Everyone in Dr.Dass office had excellent customer service from the girls in the reception area, Angela in financing, the anesthesiologist and the nurses amazing. I feel very comfortable returning to have other procedures done by Dr Dass.
~ G.
Review From Google 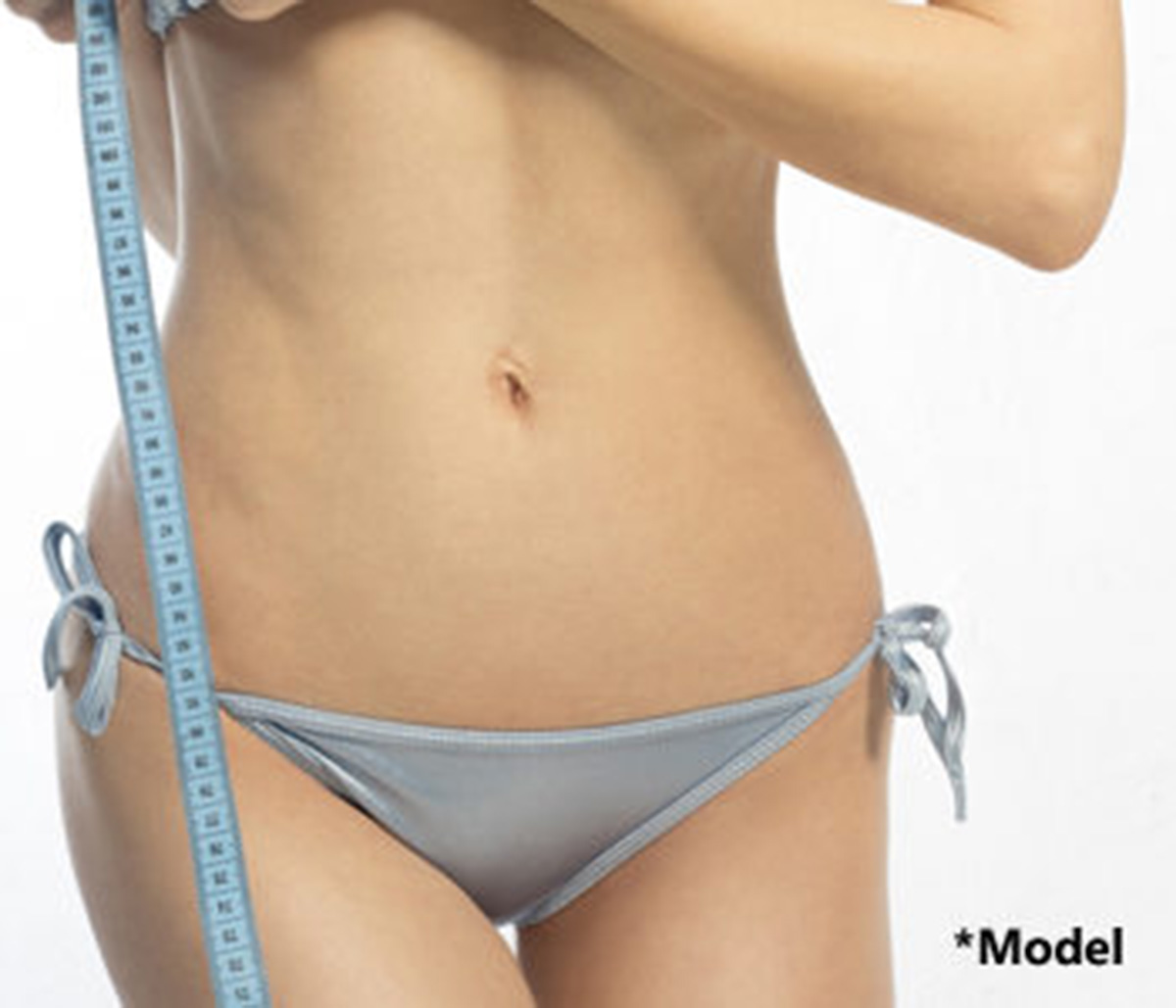 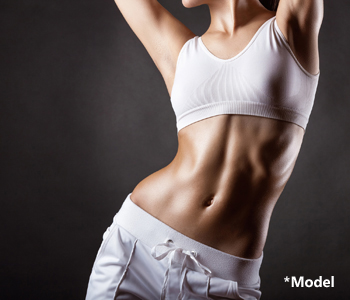 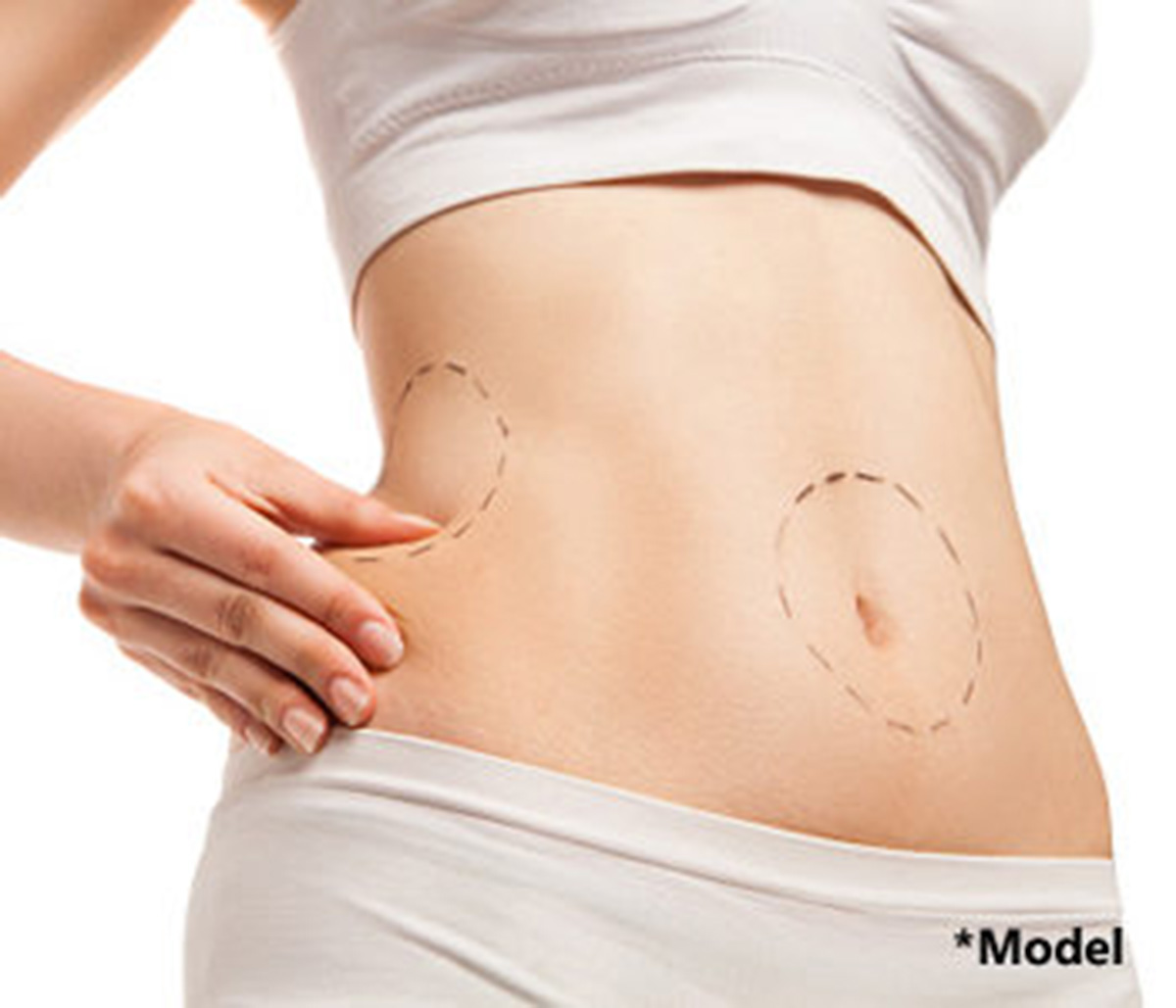 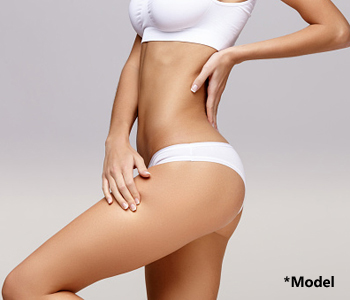